Hello, comic fans! More #1’s offered this month from the big two and other publishers. AMAZING SPIDER-MAN. CAPTAIN AMERICA. X-23. SUPERMAN.JUSTICE LEAGUE DARK. JUSTICE LEAGUE ODYSSEY. CATWOMAN. FARMHAND. UNNATURAL. BIG HERO 6. PROJECT SUPERPOWERS. Do I really need to go on? Oh, and Batman and Catwoman are getting hitched in BATMAN [2016] #50 offered this month too! This is going to be a great summer, shut away inside from ultra-violet rays reading comic books. As always, let us know if there is something we can track down for you…we try to cater to regular, normal newbies…crazy, intense collectors…and everyone in between (except Thanos for, like, an infinite number of reasons) –Glenn

Focus This Month:
Get Started In… Batman

Our most ambitious guide compiled to date is finally ready… BATMAN…!!! This guide is so dense with information, you’ll absolutely find something you’ll want to chase! 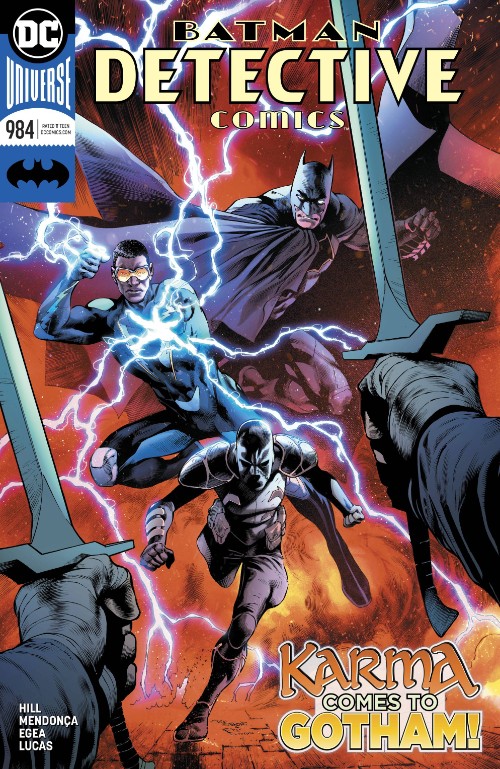 The following tags were added to Spiral Comics’ database since last month. They can represent existing pop culture tags that hadn’t been created in our database yet, as well as brand new tags from the latest Previews catalog. Click on the links to see a short description and any items that can be pre-ordered this month…
AMERICAN GOTHIC (PAINTING) COVER HOMAGE
AVATAR: THE LAST AIRBENDER
BIG HERO 6
CRISIS ON INTINITE EARTHS (1985)
MARVEL RISING
MUTANT MASSACRE (1986)
PLANTS VS. ZOMBIES
PROJECT SUPERPOWERS
ROAD TO THE THIRTEENTH DOCTOR (2018)
STAR TREK: THE NEXT GENERATION
YO-KAI WATCH

Dynamite had built quite a little world with their PROJECT SUPERPOWERS stories. Begun by Jim Krueger and Alex Ross, these resurrected Golden Age heroes are fun to read. Check ’em out!

FIRST IMPRESSIONS FOR MAY 2018 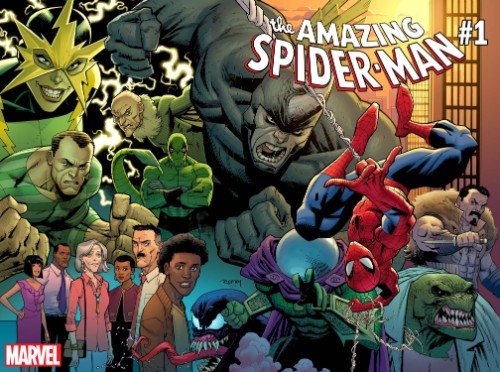 “An alien invasion hits New York City and the only one who can stop it is…Spider-Man? But that’s far from all you’ll find here – a revelation from the past puts Peter Parker’s job, relationships, and whole life in jeopardy. And if even that’s not enough, you’ll see a new roommate, new love interests – and a new villain. Spider-Man goes back to basics courtesy of Nick Spencer (SECRET EMPIRE, SUPERIOR FOES OF SPIDER-MAN) and the Marvel debut of RYAN OTTLEY (Invincible). ” 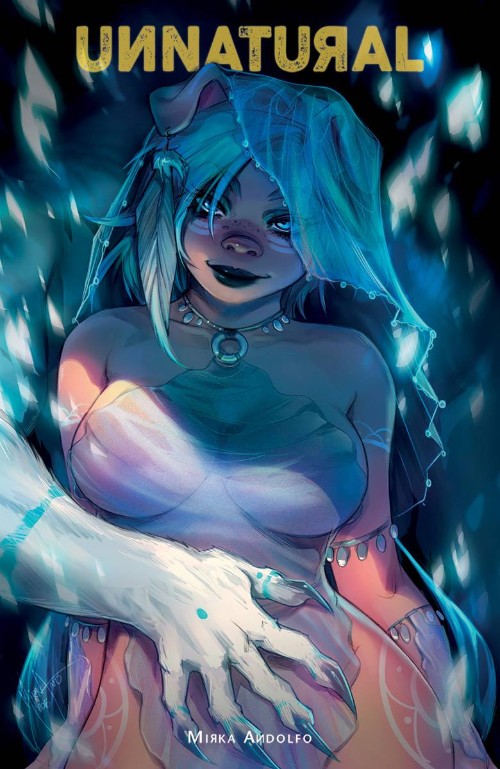 Unnatural #1
This maxi-series will be popular. Throw a hint of sensuality into an anthropomorphic comic book, and fans will faun [sic] all over it. Just sayin’.

“Leslie is a simple pig girl. She loves sushi, she’s stuck with a job she hates, and she lives under a brutal totalitarian government-one that punishes transgressors for anything deemed ‘unnatural.’ Leslie dreams of something different for herself. But those dreams are becoming dangerous… This Italian hit series by MIRKA ANDOLFO (Wonder Woman, Harley Quinn, DC Comics Bombshells) will transport you into a colorful but terrible world-full of anthropomorphic creatures, but light on personal freedoms-by way of a breathtaking plot that travels between thriller and fantasy, with a hint of sensuality.” 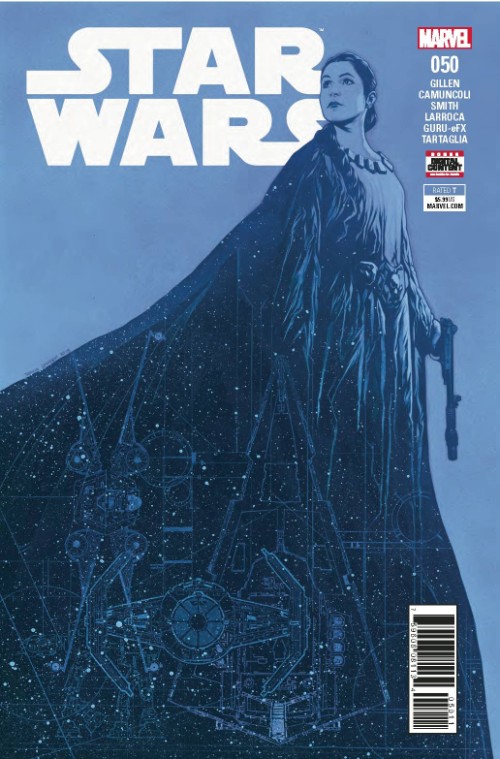 “IN THIS ISSUE…HOPE DIES. The REBEL FLEET is completed. It’s magnificent. It’s beautiful. It’s secret. But no secret is kept for long from DARTH VADER. The most epic story yet done in a STAR WARS comic begins here. Prepare to witness the Empire TRULY strike back.” 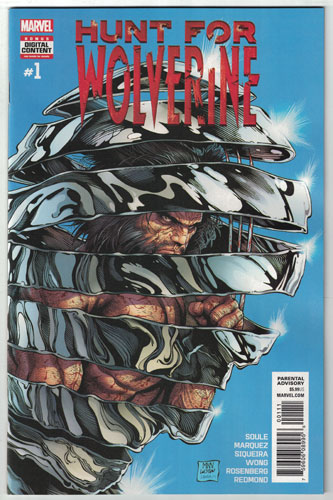 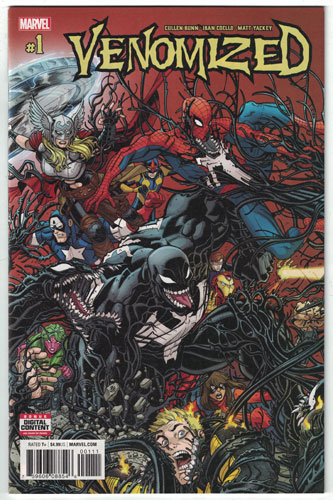 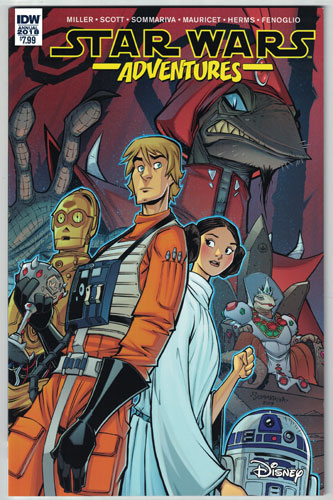