Hello, comic fans! Sometimes, the summer months can be slow in comic. But not this month! Wow, there are a few exciting gems being offered this month. There’s a STRANGER THINGS mini-series that is *not* an adaptation and tells the story of how Will survived when he was trapped in the Upside Down. MYSTERY SCIENCE THEATER 3000 is appearing in comics for the first time. DC launches their Black Label imprint with BATMAN: DAMNED. And finally, Wolverine’s back! There are tons of other new series worth mentioning as well, if I had the space here. (See our announcements for a new, easy way to see all the new series being offered each month.) As always, let us know if there is something we can track down for you…we try to cater to regular, normal newbies…crazy, intense collectors…and everyone in between (except Yellowjacket, because his shrinking technology drives me mad) –Glenn

Spiral Comics has added two new regular pages to our website! We now have a page dedicated to Brand New Series each month. These are #1’s/VOL 01’s of brand new series for you to check out! Also, we have a Limited Time page. Each week, items are offered for pre-order that fall outside of the monthly Previews catalog cycle. For the most part these are second and third printings of recent sold-out issues, usually with variant covers. These items really are limited in time…with their pre-order availability often measured in days!

Focus This Month:
Get Started In… USAGI YOJIMBO

Usagi Yojimbo is one of the consistently great comic books which has been in continuous publication for decades. San Sakai’s masterpiece is not just another 80’s funny animal quirk. This is top-notch storytelling. Check out our guide to getting started in Usagi Yojimbo comic books! 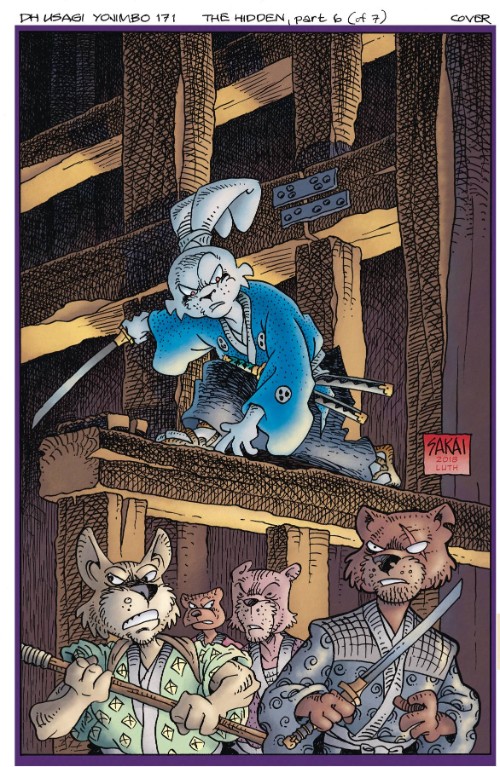 The following tags were added to Spiral Comics’ database since last month. They can represent existing pop culture tags that hadn’t been created in our database yet, as well as brand new tags from the latest Previews catalog. Click on the links to see a short description and any items that can be pre-ordered this month…
DC BLACK LABEL (2018)
DC UNWRAPPED EDITIONS
IDW ARTISAN EDITIONS
LION FORGE QUILLION
MYSTERY SCIENCE THEATER 3000
STRANGER THINGS
TUROK

Dynamite launches a new James Bond mini that tells his origin! Plus, all their compilations re-offered. Check ’em out! 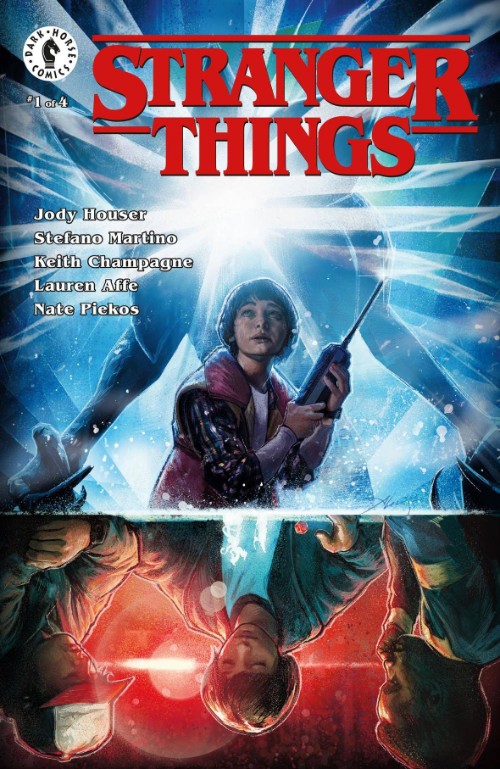 “The nostalgia igniting hit Netflix original series comes to comic shelves. Follow Will Byers into a dimension of decay and destruction where he must use his wits and resolve to dodge the pursuit of the Demogorgon and escape the Upside Down. Written by award winning comics veteran Jody Houser (Faith, Orphan Black, Mother Panic) Based on Will’s unseen journey during season 1 of hit Netflix show Stranger Things.” 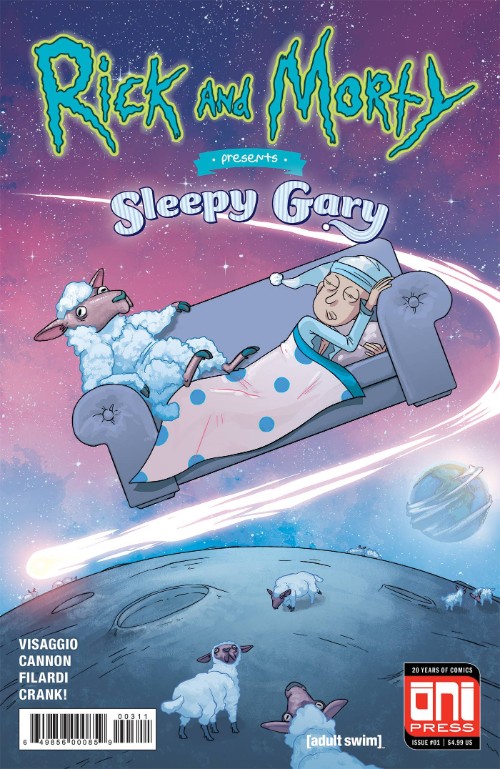 Rick and Morty Present: Sleepy Gary #1
Another one-shot from the world of RICK AND MORTY! Gotta love these deep dives into interesting characters we only met in passing in the animated television series. Check it out!

“Sleepy Gary may be a parasite, but when Jerry is with him, he’s… happy. Does it matter if it isn’t really real? Can either of them even know what’s real anymore? Explore the nuances of love, perception, and high-speed vespa chases in this darkly funny and poignant one-shot, written by Magdalene Visaggio (KIM and KIM, ETERNITY GIRL) and illustrated by series artists CJ Cannon and Nick Filardi.” 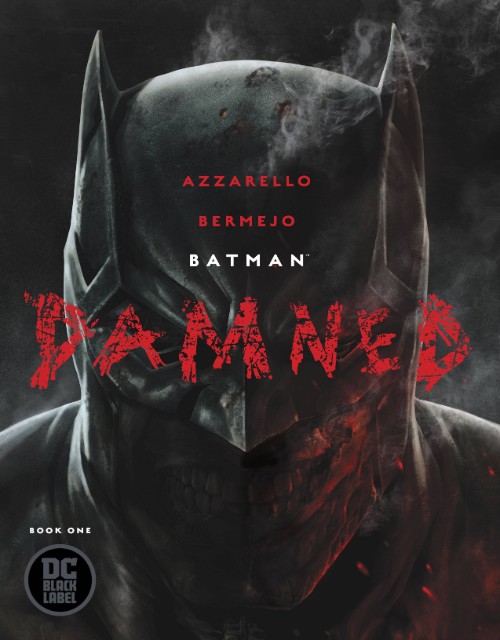 Batman: Damned #1
Exciting! DC launches an imprint for premier talent to tell edgy stories about iconic characters outside DC Universe continuity. This should be good!

“DC BLACK LABEL, the highly anticipated new imprint from DC Comics, starts here. The Joker is dead. There is no doubt about that. But whether Batman finally snapped his scrawny neck or some other sinister force in Gotham City did the deed is still a mystery. Problem is, Batman can’t remember… and the more he digs into this labyrinthine case, the more his mind starts to doubt everything he’s uncovering. So who better to set him straight than… John Constantine? Problem with that is as much as John loves a good mystery, he loves messing with people’s heads even more. So with John’s ‘help,’ the pair will delve into the sordid underbelly of Gotham as they race toward the mind-blowing truth of who murdered The Joker. BATMAN: DAMNED is a bimonthly super-natural horror story told by two of comics’ greatest modern creators-a visceral thrill-ride that proudly puts the ‘black’ in BLACK LABEL.” 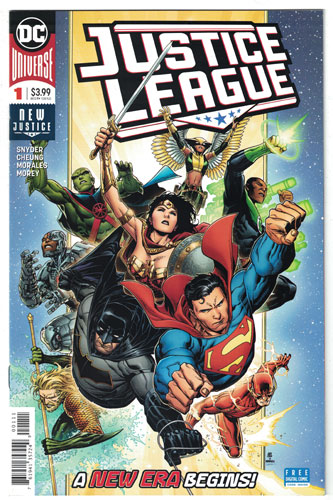 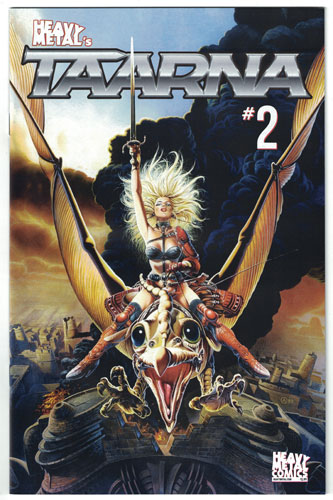 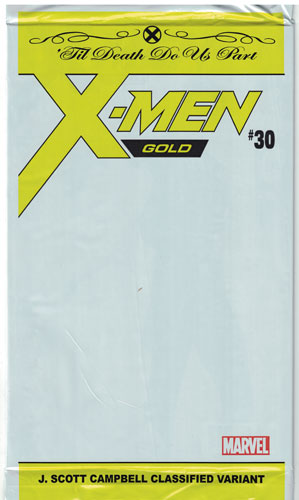