LOCKE AND KEY is a series of comic book mini-series and one-shots from writer Joe Hill (aka Joseph Hillström King, the son of famous author Stephen King) and artist Gabriel Rodriguez published at IDW beginning in 2008 through 2013 with a few sporadic one-shots in that period and since. Structured in three acts (two mini-series per act), the narrative is not presented in chronological order, but tells the tale of Keyhouse, an unlikely New England mansion, with fantastic doors that transform all who dare to walk through them... And home to a hate-filled and relentless creature that will not rest until it forces open the most terrible door of them all. After the gruesome murder of their father, the Locke kids, Tyler, Kinsey, and Bode move with their mother Nina across the country to Keyhouse and begin discovering its secrets. Special keys play a major role in the story. These keys are made of whispering iron, which is a substance that demons collapse into when they try to enter our world. In 2009, LOCKE AND KEY [2008] was nominated for two Eisners: Best Limited Series and Best Writer. The comic was nominated for three more Eisners in 2011, and it won one that year for Best Writer. Options for a film trilogy as well as television series began as early as 2010, but the show never entered any serious production until Netflix produced a television series for release in 2019. A card game was produced in 2012, and an audio drama was produced in 2015.

In modern comic publishing, it's common (and expected) for individual comic book issues to be collected into compilations of trade paperbacks and/or hardcovers, as well as other special compilations. Unlike the individual source issues, the collected editions typically stay in print for long periods and are less 'collectible.' If individual issues are out of reach or are not of interest to you or if you just need reading copies, the following collected editions of Locke And Key comic books are the most recent in-print editions and are the perfect alternative to get started right away with Locke And Key. The following compilations are presented in a chronologically-based suggested reading order with softcover editions before any hardcover editions (unless the only in-print editions are hardcover--these are integrated into the softcover list).

The first appearance of a character in comic book form is often the most valuable issue featuring that character. It's a nice place to get started in Locke and Key, if it's within your budget.

Series beginnings are always great places to get started in comic books. Here is the Main Publication History for Locke and Key comic books.

Netflix produced a television series based on the LOCKE AND KEY comic book source material for an intended release in 2019.

A key issue can be an acceptable place to get started with Locke And Key, but they are more of a collector's checklist, as they can carry high price tags. The issues listed in this section are predominantly non-variants (i.e. main covers). The initial 6-issue mini-series is highly sought. 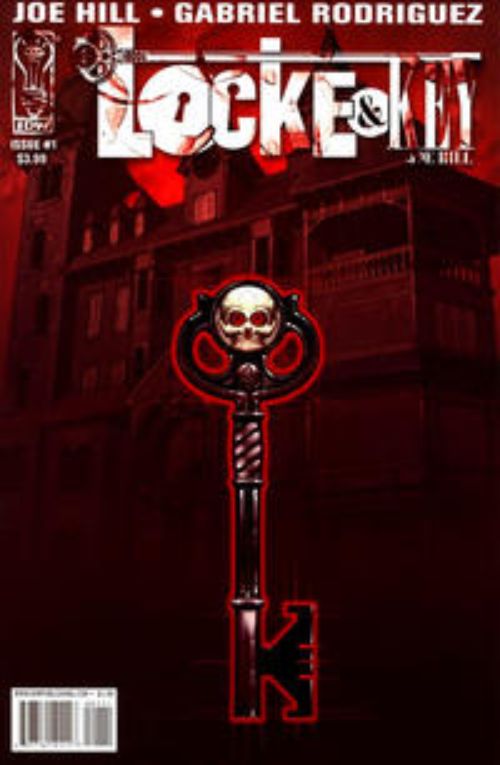 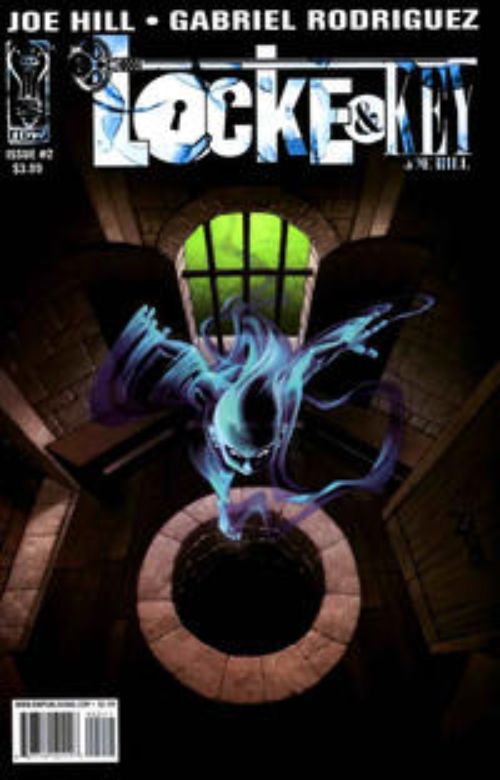 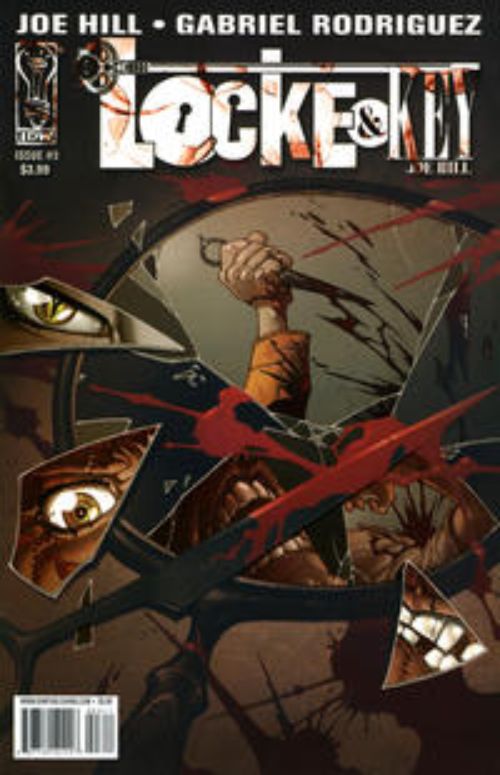 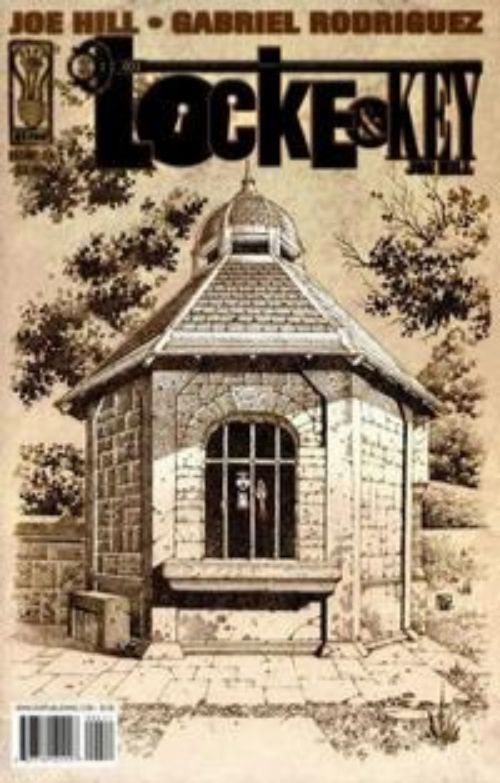