Doctor Stephen Vincent Strange, M.D. is Marvel's Sorcerer Supreme. A brilliant but egotistical surgeon, Strange's hands were severly injured in an accident. His refusal to accept that they couldn't be repaired somehow ultimately led him to the Ancient One, where he became a student of the mystical and martial arts. Along with knowing many powerful spells, Doctor Strange wields a pair of mystical objects--the Cloak of Levitation and the Eye of Agamotto--which give him additional powers. Stange's aptitude for the mystical arts has allowed him to ascend to the position of Sorcerer Supreme, although he has not kept the title continuously throughout his publication history. Doctor Strange has had a long publication history. He has been a key member of the Defenders and a pivotal member of the Illuminati. Doctor Strange experienced a resurgence in popularity due to the November 2016 release of his self-titled film, which is part of the Marvel Cinematic Universe (MCU). His first appearance and origin go back to the late 60's with several series published over the decades. 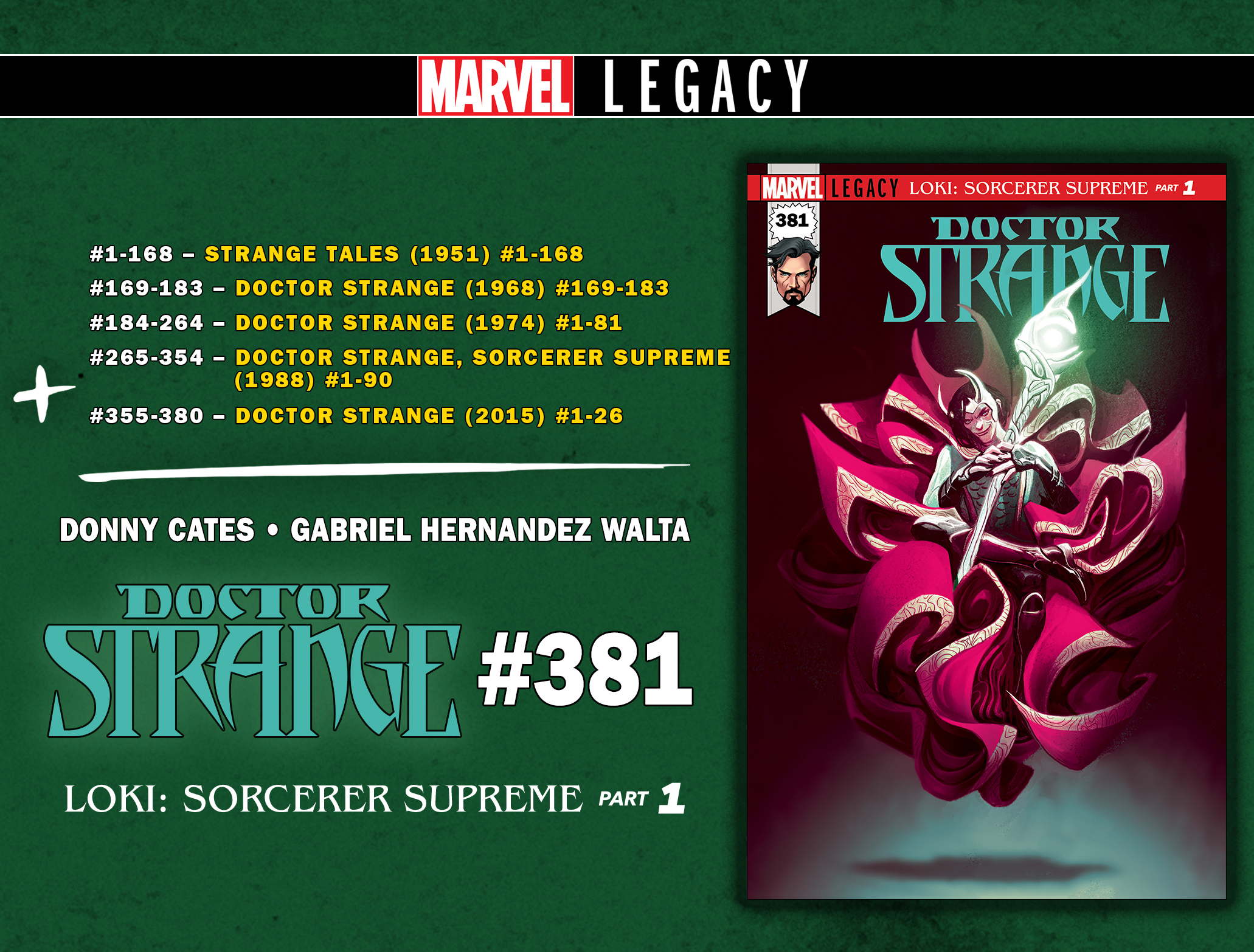 This is a curated list of the most current series to help you get started with Doctor Strange comic books. The series listed in this section are predominantly series of individual comic issues, but the list can include digests and softcovers (and even hardcovers) if the material is original material.

Doctor Strange relaunched at a new issue #1 on the backside of Marvel's publishing-wide MARVEL LEGACY relaunch.

Comic books are serialized periodicals. The absolute best place to jump on with any comic series is a series beginning, but, if the run has gotten lengthy, the beginning of a new story arc or of a new creative team are other great--and perfectly acceptable--places to get started right away. This section contains a curated list of the latest issues from current and recent series where you can get started in Doctor Strange. Look below for series beginning or start of a story arc. Subsequent sections explore the subject's publishing history and indicate other less recent places to get started in Doctor Strange.

In modern comic publishing, it's common (and expected) for individual comic book issues to be collected into compilations of trade paperbacks and/or hardcovers, as well as other special compilations. Unlike the individual source issues, the collected editions typically stay in print for long periods and are less 'collectible.' If individual issues are out of reach or are not of interest to you or if you just need reading copies, the following collected editions of Doctor Strange comic books are the most recent in-print editions and are the perfect alternative to get started right away with Doctor Strange. The following compilations are presented in a chronologically-based suggested reading order with softcover editions before any hardcover editions (unless the only in-print editions are hardcover--these are integrated into the softcover list).

Marvel's EPIC COLLECTION is a line of economical black and white trade paperbacks that reprint early material in bulk. They are not usually published in order, so gaps will appear in the list below until they are all published.

The first appearance of a character in comic book form is often the most valuable issue featuring that character. It's a nice place to get started in Doctor Strange, if it's within your budget.

The original presentation of an origin story or a retelling/recounting of it can be a good place to get started with a character or subject. Doctor Strange's origin has been retold several times and reinterpreted a couple times over the years.

This section contains a curated list of some of the best storylines for Doctor Strange, any one of which can be a good place to get started. 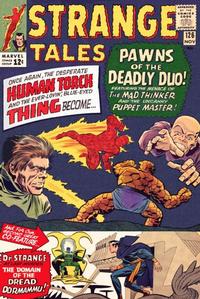 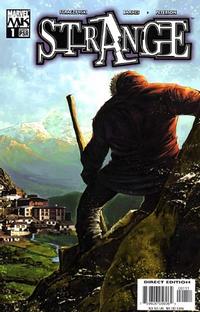 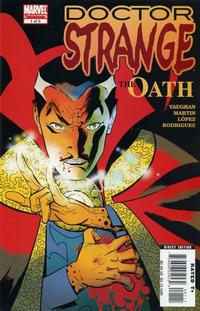 Doctor Strange has had two movies. The first, in 1978, was a low-budget made-for-television film. The second, from 2016, is a big-budget chapter in the Marvel Cinematic Universe (MCU). 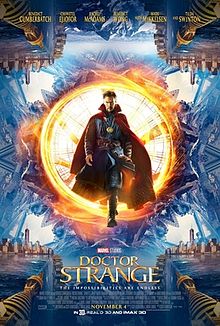 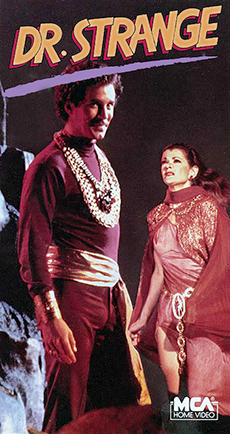 The 1978 television film was written specifically for television with a slightly alternate origin. But, since Stan Lee consulted with the writer, there seem to be some parallels with the story presented in STRANGE TALES [1951] #126-127 (reprinted in whole in DOCTOR STRANGE [1974] #3).

A key issue can be an acceptable place to get started with Doctor Strange, but they are more of a collector's checklist, as they can carry high price tags. 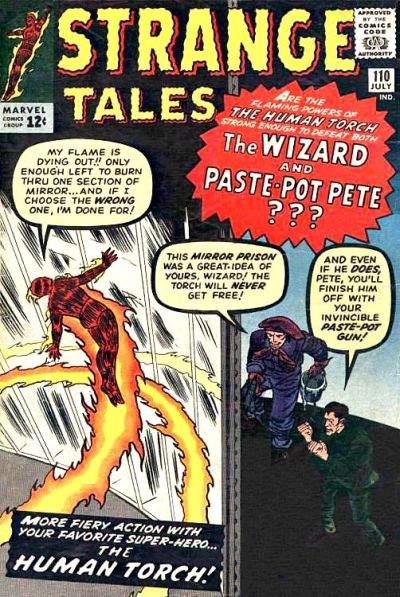 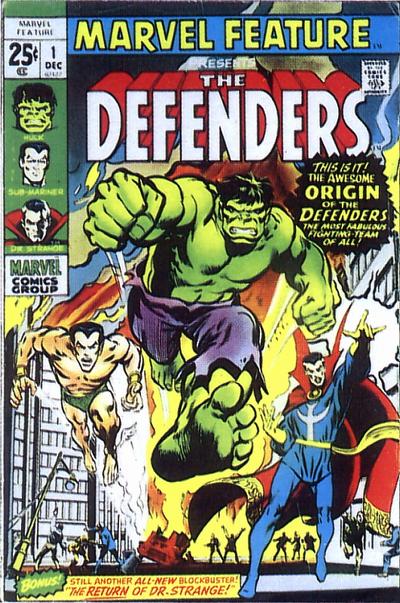 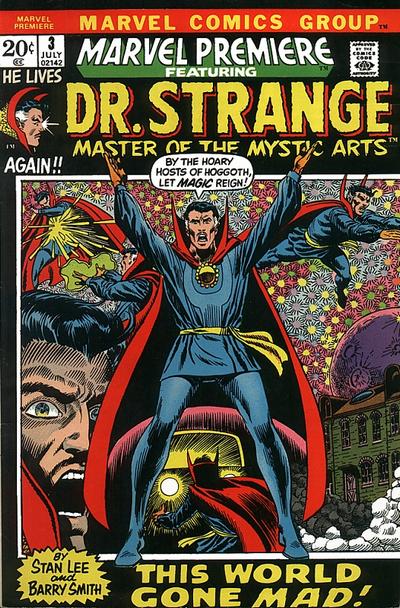 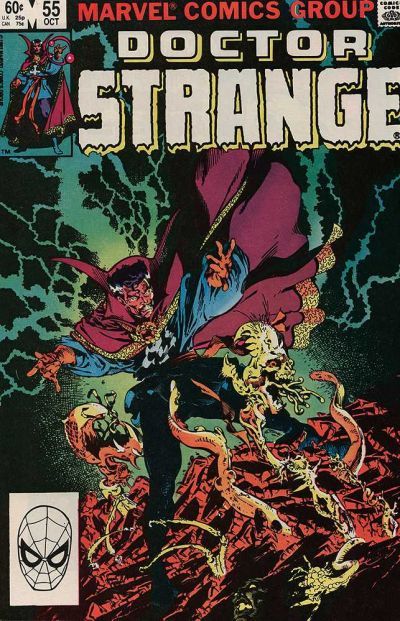