Boba Fett is the Star Wars Universe's infamous and most feared bounty hunter. Although he had only minor roles in the Original Trilogy, he was the one bounty hunter--among the many hired by Darth Vader in THE EMPIRE STRIKES BACK--who tracked the Millennium Falcon to Cloud City. Fett ended up with Han Solo as a prize from that job and collected Jabba the Hutt's bounty on Han. Boba Fett appeared first in ESB, then RETURN OF THE JEDI, where he was knocked into the Great Pit of Carkoon, the nesting place of the all-powerful Sarlacc, and was assumed dead. He was retro-actively added to A NEW HOPE with the Special Edition version of the film to more officially establish Jabba's bounty on Han. The Prequel Trilogy expanded on Boba Fett's background, revealing he is an unaltered clone of Jango Fett. Jango was the template for every soldier in the Republic's clone army and a reputable bounty hunter himself. Also within the New Canon, Boba Fett makes appearances in THE CLONE WARS animated television series. In comics, Dark Horse published several feature stories on Boba Fett who had survived his apparent death in ROTJ, but these stories are all part of the Legends canon now. The New Canon has not established his survival from the pit. However, he has made appearances (pre-ROTJ) in Marvel's New Canon comics, notably as the source who, for Darth Vader, discovered the identity of the pilot who destroyed the first Death Star. Fett was trained in the deadly arts by his 'father,' Jango, and continued the family tradition of wearing distinctive Mandalorian battle armor long after the fierce Mandalorians had faded from power and galactic influence. Boba Fett is a perennial fan-favorite Star Wars character who has achieved a sort of cult status. Although his comic book appearances are sporadic, any cover featuring him seems to be popular.

In modern comic publishing, it's common (and expected) for individual comic book issues to be collected into compilations of trade paperbacks and/or hardcovers, as well as other special compilations. Unlike the individual source issues, the collected editions typically stay in print for long periods and are less 'collectible.' If individual issues are out of reach or are not of interest to you or if you just need reading copies, the following collected editions of Boba Fett comic books are the most recent in-print editions and are the perfect alternative to get started right away with Boba Fett. The following compilations are presented in a chronologically-based suggested reading order with softcover editions before any hardcover editions (unless the only in-print editions are hardcover--these are integrated into the softcover list).

The bulk of Boba Fett comic book material is from the Dark Horse era (and is now relegated to the non-canon Legends label), and all of their editions are out-of-print. They had a beautiful compilation if you can find it for a reasonable price on the secondary market: STAR WARS OMNIBUS: BOBA FETT [2010-TPB]. Fett's material is sparse and dispersed, but some of it is appearing in Marvel's in-print STAR WARS LEGENDS EPIC COLLECTION series of trade paperbacks. We include those in the list below with notes on what they contain.

The first appearance of a character in comic book form is often the most valuable issue featuring that character. It's a nice place to get started in Boba Fett, if it's within your budget. The treasury-sized comic book adaptation of THE EMPIRE STRIKES BACK came out in May 1980. Issues #39-44 of the ongoing STAR WARS [1977] series contained the same adaptation a few months later. Issue #42 hit shelves in Sep 1980 and is more highly recognized as Boba Fett's 'first appearance.' It also features him prominently on the cover, which helps boost its collectability significantly. Treasury-sized collecting is kind of a niche collector's market, as well, hindering demand for it. As 'first appearances' can sometimes be subjective, we list both issues below with qualifiers for completeness. (Just as a curious side note, Boba Fett's first screen appearance was actually an animated short in the Star Wars Holiday Special. The special aired 18 months before ESB was released in theaters.)

The original presentation of an origin story or a retelling/recounting of it can be a good place to get started with a character or subject. The 'origin' of a superhero/villain is typically the event or circumstances surrounding how they gained their powers and/or began fighting/committing crime. However, Boba Fett is not a superhero/villain. When Boba Fett appeared in THE EMPIRE STRIKES BACK, pretty much nothing was known of the nefarious bounty hunter. RETURN OF THE JEDI revealed nothing new. The prequel trilogy is basically the origin of Boba Fett. An unaltered clone of Jango Fett and raised by Jango himself, Boba witnessed Jango's death by the lightsaber of Jedi Master Mace Windu during the Battle of Geonosis, presumably accelerating his journey along a bounty hunter's path. The 1998 STAR WARS HANDBOOK has a 1-page character profile of Boba Fett, but this is from the now-Legends era. As of the New Canon, only his movie and THE CLONE WARS animated series appearances are canon.

This section contains a curated list of some of the best storylines for Boba Fett, any one of which can be a good place to get started. This is a difficult list to make. If you love Boba Fett, then this list will just be a list of everything all over again. We'll resist that urge by only including some selections with notes on their noteworthiness. 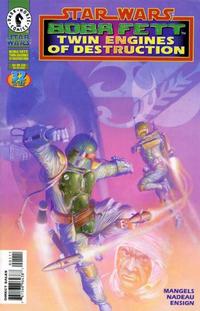 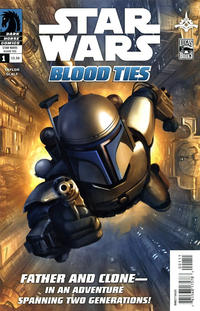 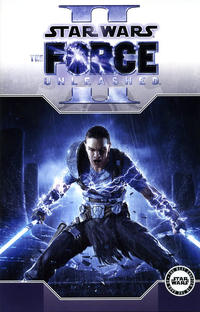 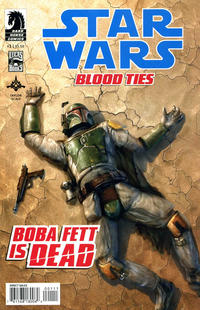 If you've enjoyed non-comic media for Boba Fett, this section describes the comic book source material for some of the most popular non-comic media. However, with Star Wars, movies and other media are typically not produced from comic source material. Comic book adaptations and comic book spin-offs are instead produced from movies and other media. (Another curious side note: since the forthcoming MANDALORIAN live-action television series is set only 3 years after RETURN OF THE JEDI, there's a slight chance that Boba Fett may show up in that series...that is, if he survived the Great Pit of Carkoon in the New Canon! We know his armor was retrieved from the Sarlaac because it appeared in the AFTERMATH novel trilogy which is in the New Canon.)

A key issue can be an acceptable place to get started with Boba Fett, but they are more of a collector's checklist, as they can carry high price tags. The issues listed in this section are predominantly non-variants (i.e. main covers). But, then, any cover--main or variant--with Boba Fett on it is eagerly sought after by collectors...because it means there's a high likelyhood the popular bounty hunter is inside! 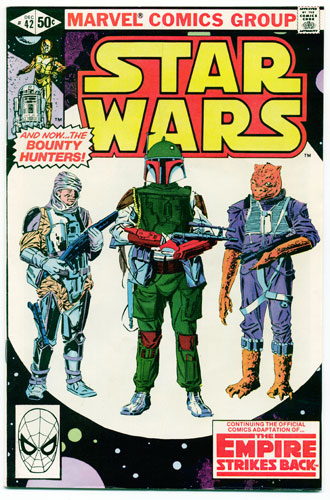 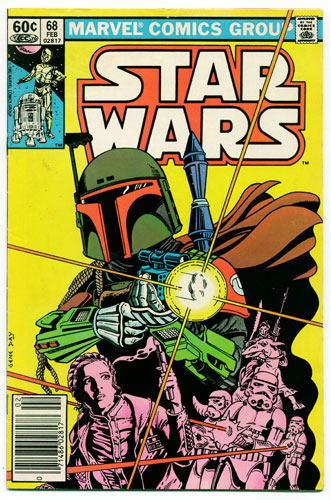 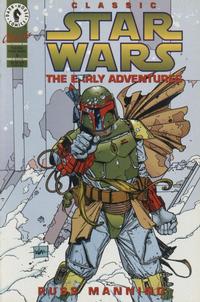 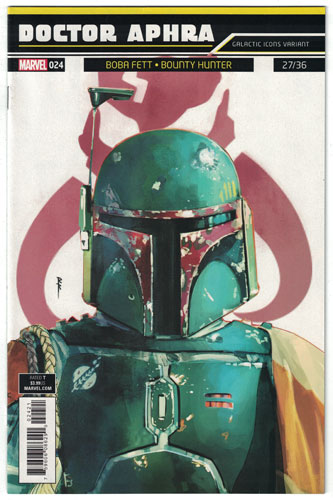