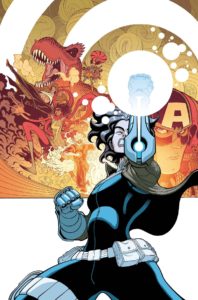 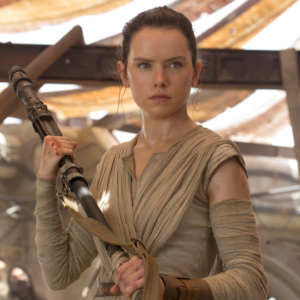 I read that at the most recent shareholder meeting, Disney released Luke’s first line from Episode VIII, and it’s “Who are you?” in response to Rey passing Anakin’s lightsaber. Whether it’s true or not or even actually happens, it’s kinda funny and it got me thinking again on Rey’s parentage. I’ve never put stock in the Kylo’s twin theory. Too easy as a parallel, and at the same time too difficult to explain away how nobody, including her own mother, wouldn’t acknowledge it somewhere in the course of Episode VII. But it’s a good distraction for the masses. I had been working on a theory that Rey was Luke’s unknown illegitimate child. The Heir To The Jedi novel (new canon) […]