There are so many exciting new comics offered for preorder in this month’s Previews catalog, it’s hard to play favorites. But, Marvel Legacy is tops. I’ll admit I was skeptical…until I saw the catalog this month. I’m so hopeful for this latest “relaunch” mainly because the return to legacy numbering pays homage to us collectors who have been collecting for decades. We’ve known all along that a new #1 every other year is just a gimmick. And we want to feel the weight of all the continuity that’s come before, even if half of it is ignored half the time. The new, accommodating stories, as I read the descriptions, seem excellent as well. Hey, also, I can’t help but feel a huge Heavy Metal vibe coming out of this month’s catalog. The most exciting new series is one called TAARNA. You may remember her from the 1981 animated movie. You may not either, but I’m sure this one will be a hit. There are a couple other new series inspired by Heavy Metal. You should check ’em out! –Glenn 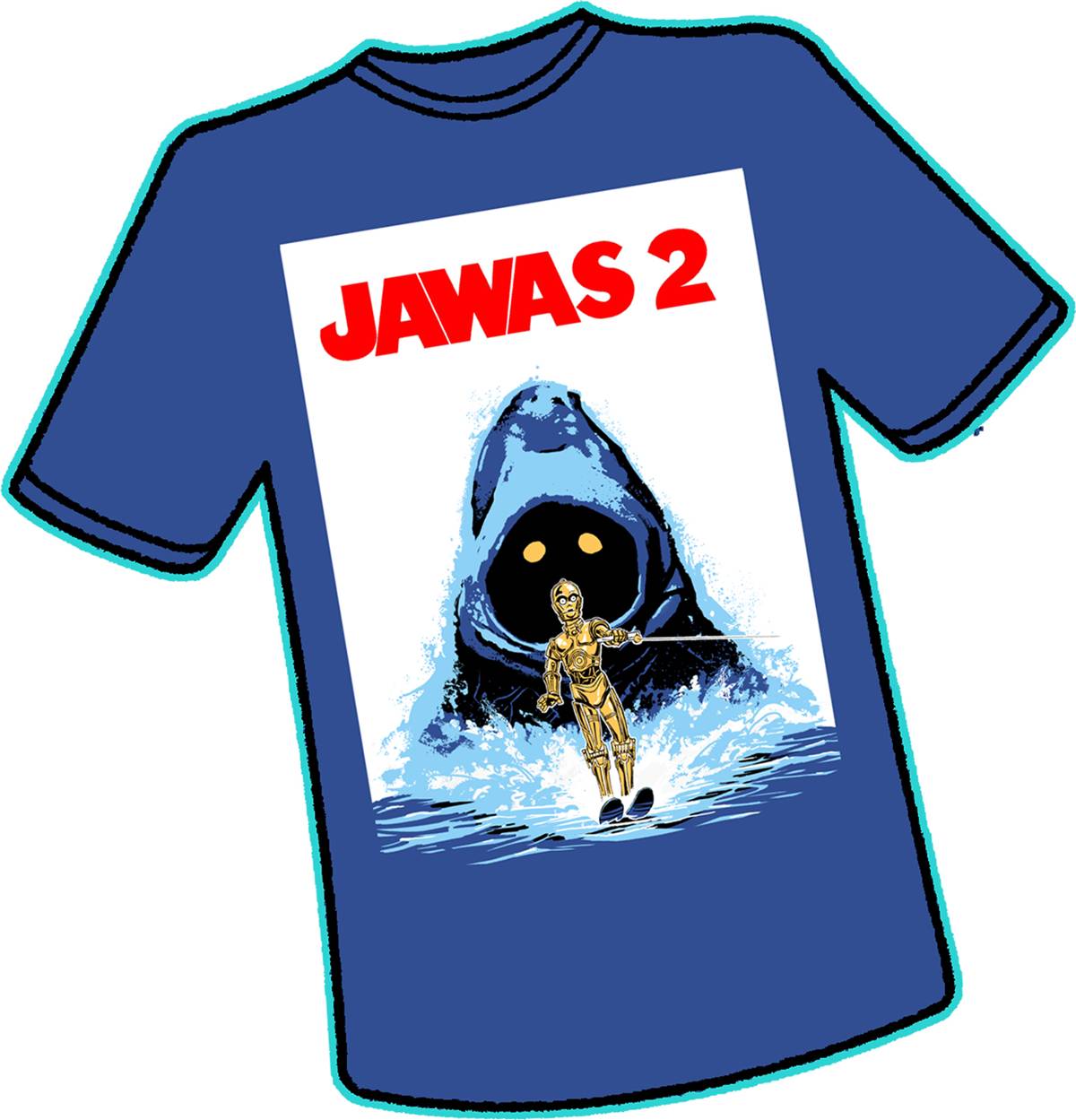 Limited Time Offer – Pre-Order Today!
“I really don’t see how escaping is going to help! Surrender is a perfectly acceptable alternative in extreme circumstances! The shark may be gracious enough to-” Oh, just hush and wear the shirt.” View our featured apparel…

Focus This Month:
Get Started In… Walking Dead 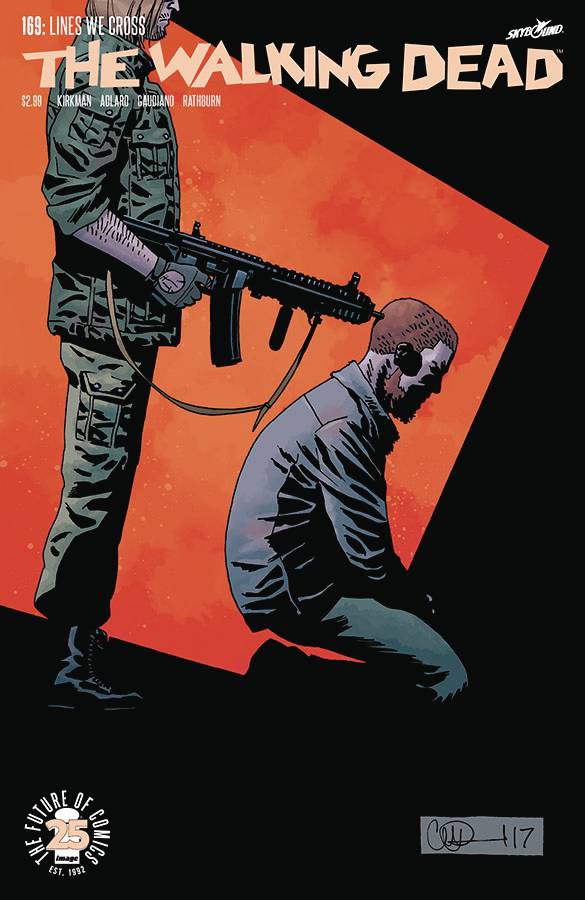 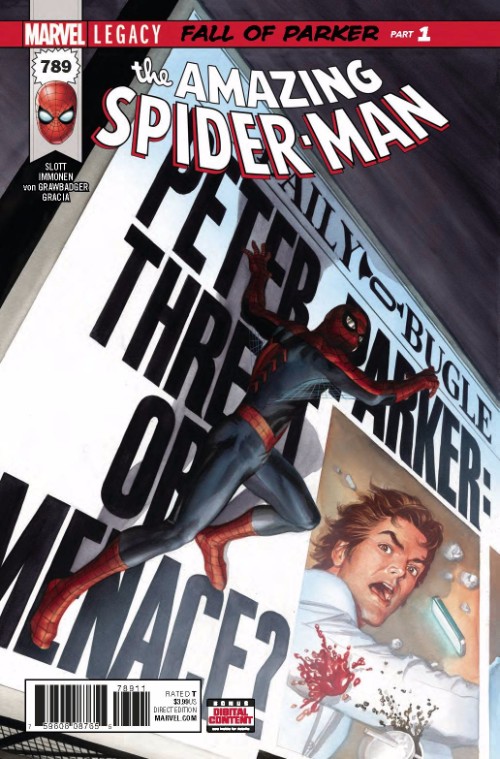 AMAZING SPIDER-MAN [2017] #789
Hey, Marvel Fans, it’s AMAZING SPIDER-MAN #789! Legacy launches with a bang this month, as Marvel returns to legacy numbering with all of their long-running titles. This is a major jumping-on point for fans, both new and old.

“THE FALL OF PARKER Part 1. Down on your luck Peter Parker is back, for good or ill. New York has changed, and so has Peter – but entering a new phase of his Spider-Man life isn’t easy; neither are new relationships OR new foes. Peter Parker is not the Spider-Man you remember, but why is he taking his fight to THE DAILY BUGLE? And what happened to PARKER INDUSTRIES? PLUS: Includes 3 bonus MARVEL PRIMER PAGES. Story by Robbie Thompson and art by Mark Bagley. Rated T” 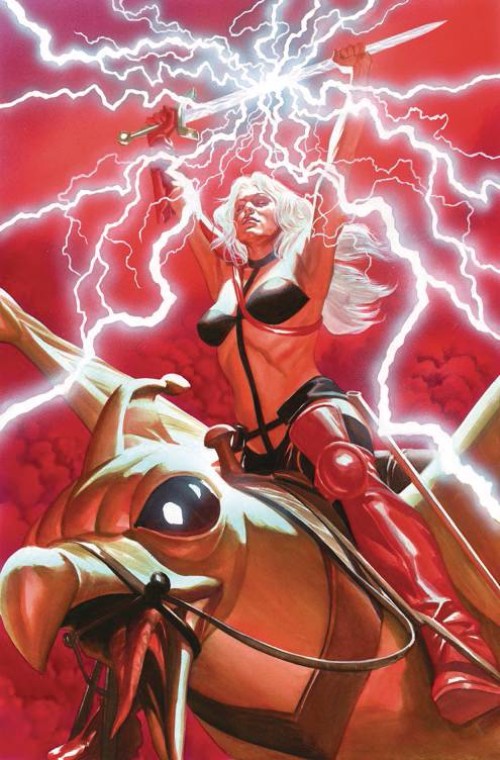 TAARNA [2017] #1 COVER A ROSS
Hands down, this is the most exciting offering in this month’s Previews catalog! The 1981 Heavy Metal animated movie is an indelible part of my adolescence. The confluence of Star Wars in 1977, availability of cable television, and HBO’s rise to prominence in the early 80’s made this movie a foundational piece of entertainment in my youth. Gorgeous Alex Ross covers to boot! Must own. 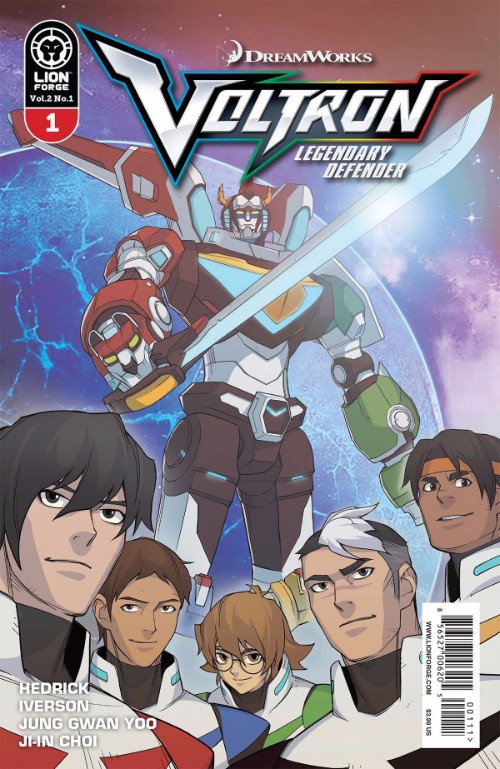 VOLTRON LEGENDARY DEFENDER [2017] #1
Here it is! Finally, volume two of the hugely popular Voltron Legendary Defender comic series. The wait is over! Unfortunately you can’t binge on the comic book issues, like you can Netflix episodes.

“Voltron Legendary Defender returns. Voltron responds to a distress call, and discovers a group of alien settlers on a mining planet under attack by the Galra. But the attempted rescue is only the beginning of more exciting Voltron adventures from Tim Hedrick and Mitch Iverson, writers on the hit DreamWorks series on Netflix.” 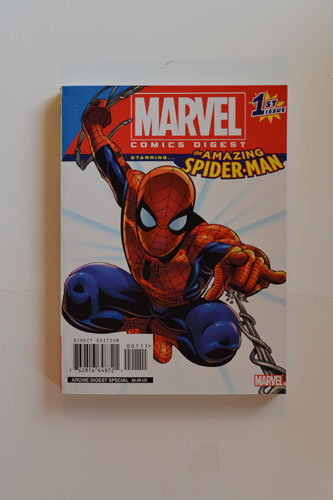 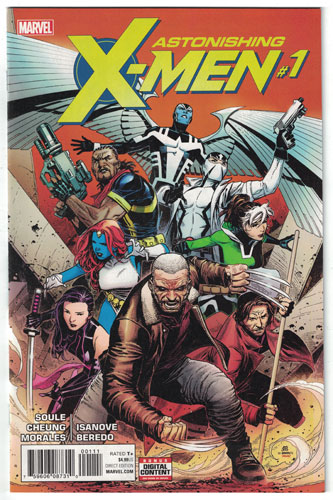 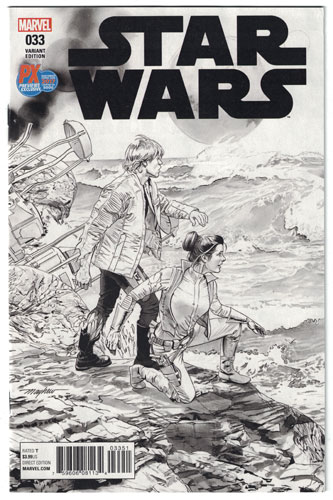