Hello, comic fans! Both DC and Marvel are offering relaunches of major titles this month. DC has HAWKMAN, JUSTICE LEAGUE and the MAN OF STEEL. Brian Michael Bendis makes his big DC debut with MAN OF STEEL! The Teen Titans and Titans have specials as well this month, presumably before a relaunch next month. A massive shake-up will occur next month with the Previews Catalog itself. DC is moving out of the Previews Catalog into their own self-contained catalog, aptly called DC PREVIEWS. Marvel has been in their own catalog forever. I’ve never understood the attraction of separating from Previews, but there must be some intangible benefit. To fill the void in the premiere publishers section, Dynamite and Boom have been promoted from the back half of the catalog. Marvel’s relaunches this month include THOR, TONY STARK: IRON MAN, IMMORTAL HULK, DEADPOOL and DOCTOR STRANGE. Image has a couple new series as well, including Mark Millar’s first new series under his Netflix exclusive publishing deal, MAGIC ORDER. But, there’s also several new series from other publishers. The Previews Catalog is a great read in and of itself ever month! As always, let us know if there is something we can track down for you…we try to cater to regular, normal newbies…crazy, intense collectors…and everyone in between (except Charlie from Charlie’s Angels, I think he’s just a voice on a speakerphone) — Glenn

Focus This Month:
Get Started In… The Avengers

Compiled just in time for AVENGERS: INFINITY WAR, explore the Avengers’ long publishing history in our newest guide to getting started!

Charlton had a few Six Million Dollar Man comics way back in the late 70’s, but Dynamite resurrected the franchise in 2011 with their BIONIC MAN series. Some of their trade paperbacks are being offered again this month. {insert iconic Bionic Man noise here} Check ’em out! 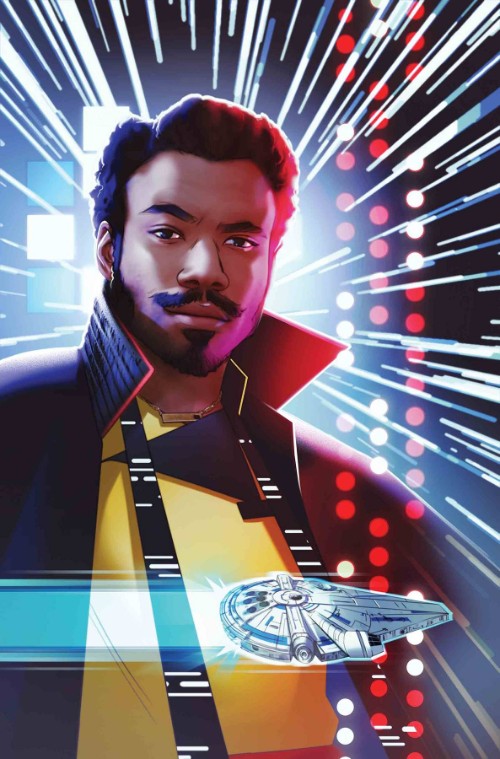 “‘THE TOTALITY’ part one. A brand-new era begins here. Comics legends Scott Snyder and Jim Cheung launch the Justice League into a cosmos-shaking mystery that will draw out their most terrible foes…in ways our heroes couldn’t possibly imagine. In this debut issue, Martian Manhunter struggles to protect the team from an incoming threat that will shatter the world as they know it, while a familiar face strikes out on a dark path…” 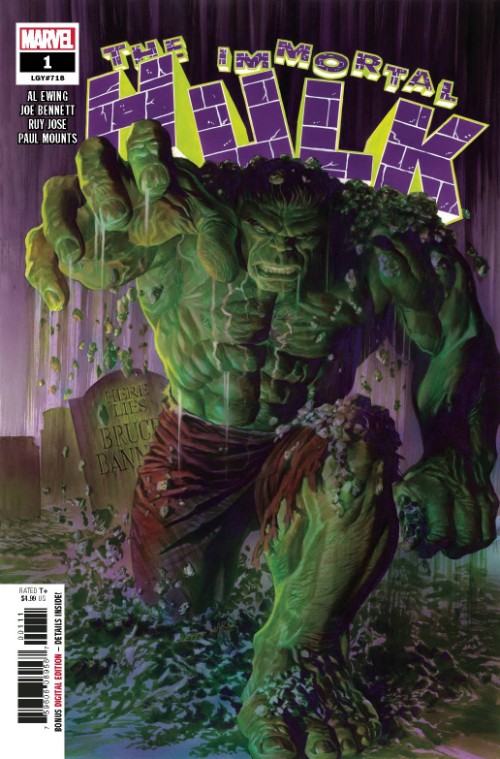 Immortal Hulk #1
This is a seriously cool concept, bringing the Hulk back to his most basic ‘monster’ roots! Can’t wait to see where it leads.

“HORROR HAS A NAME. You’d never notice the man. He doesn’t like to be noticed. He’s quiet. Calm. Never complains. If someone were to walk up and shoot him in the head… all he’d do is die. Until night falls. And someone else gets up again. The man’s name is Banner. The horror is THE IMMORTAL HULK.” 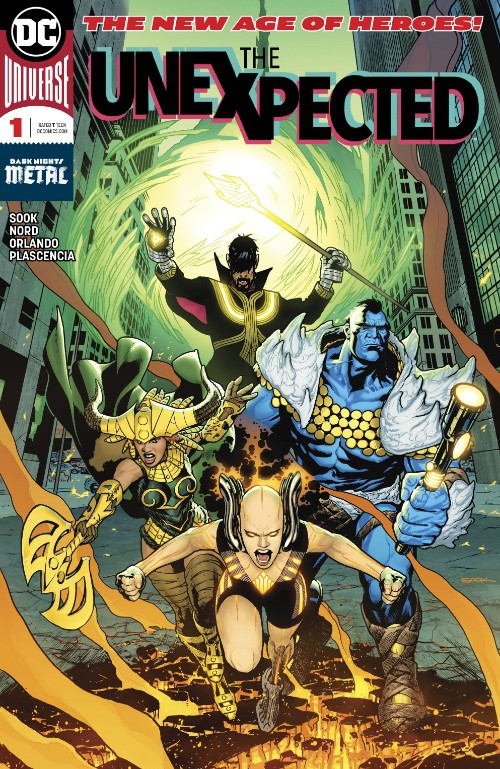 Unexpected #1
Read the solicitation description of this one, and tell me this doesn’t sound somewhat important to the DC Universe as a whole. Interesting, for sure.

“One of the biggest milestone events in X-Men history is almost here! Kitty Pryde and Colossus are finally about the tie the knot…but what’s a wedding without the respective bachelor and bachelorette parties? Join Marc Guggenheim and Kelly Thompson for two parties that can only be celebrated Marvel style! All this, plus, a Kitty and Colossus story by legendary X-Men scribe, Chris Claremont!!!” 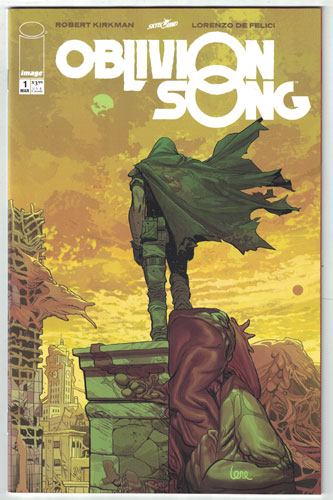 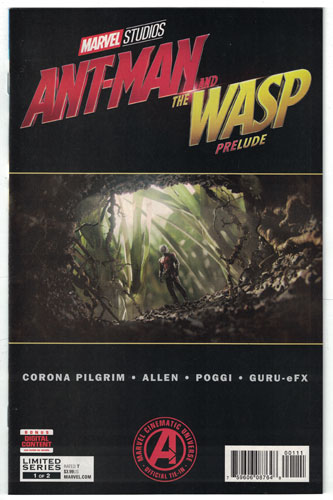 Marvel’s Ant-Man and The Wasp Prelude #1 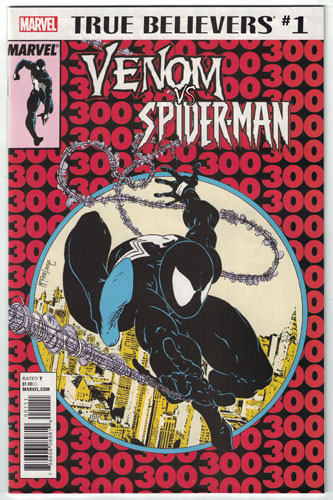