Hello, comic fans! Tons of brand new series are being offered again this month…from Marvel’s SPIDER-GEDDON event and their ongoing INFINITY WARS event…to classics like BATTLESTAR GALACTICA and LONE RANGER. Image has a host of new series as well. Speaking of which, have you checked out their ‘stealth’ title, DIE!DIE!DIE!? Image surprised retailers by sending them issues of this brand new ongoing series without offering it for pre-order. And they’re going to keep publishing it without advanced notice, so it’ll just show up. This is on the heels of what Marvel did with the X CLASSIFIED title as well, keeping that a secret right up till the month of publication. (It’s MR. AND MRS. X, a series about Gambit and Rogue if you’ve been vegetating on planet Pahvo.) I doubt this secretive publishing scheme will become the new norm, but it’s a pleasant change of pace for a few titles. As always, let us know if there is something we can track down for you…we try to cater to regular, normal newbies…crazy, intense collectors…and everyone in between (except for Megalodons, because they’re supposed to be extinct) –Glenn

Focus This Month:
Get Started In… APOCALYPSE

Thanos may be all the rage right now in the mega-class of supervillains of the Marvel Universe, but don’t forget about Apocalypse! He’s starring in a backup story running throughout the X-MEN: BLACK one-shots. Plus, he has his own ‘Age.’ There’s no ‘Age of Thanos’ that I know of…yet. Check out our guide to getting started in Apocalypse comic books! 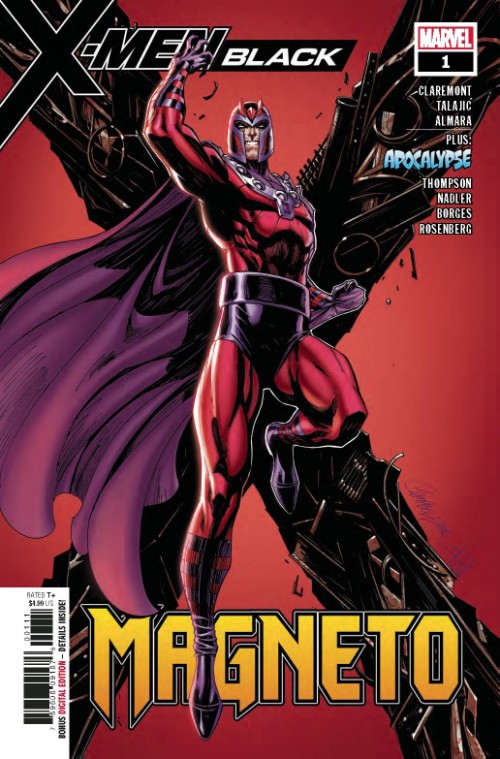 Dynamite launches a new BSG series set in the classic era! Plus, all their compilations re-offered. Check ’em out! 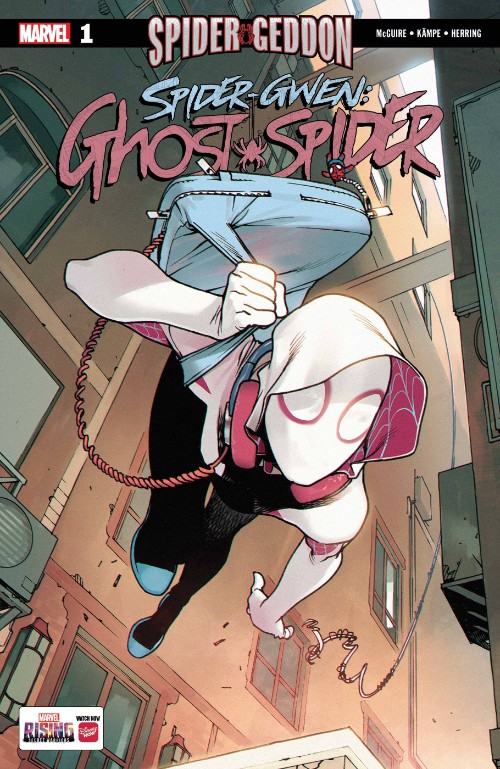 “A SPIDER-GEDDON TIE IN. What? You thought we were done with Gwen Stacy after the first two landmark volumes of her series? GET OUTTA HERE. It’s a whole new spin on Gwen and her world of Earth-65, brought to you by none other than SEANAN MCGUIRE and ROSI KÄMPE. We pick up with Gwen right where we left her – fighting crime through her home reality, unaware that it sits on the precipice of interdimensional calamity. Someone’s gonna be late to band practice…” 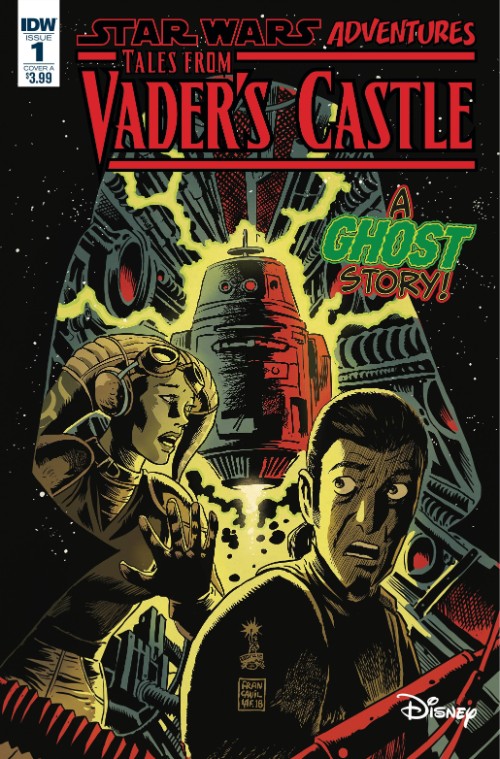 Star Wars Adventures: Tales From Vader’s Castle #1
Wow! This is one of the coolest-looking Star Wars mini-series concepts! Creepy tales from haunting Sith like the cave scene from Empire Strikes Back. Can’t wait to read these!

“Tales from Vader’s Castle puts a spooky spin on your favorite characters from a galaxy far, far away… This exciting weekly series explores the hidden corners of the Star Wars universe and features Rebels stars Hear, Kanan, and Chopper; Obi-Wan Kenobi and Count Dooku; Han Solo and Chewbacca; the Ewoks; and of course, Darth Vader -all under the shadow of Vader’s Castle. Fans will be excited to discover these creepy stories by fan-favorite writer Cavan Scott with art by the greatest talent from across the galaxy.” 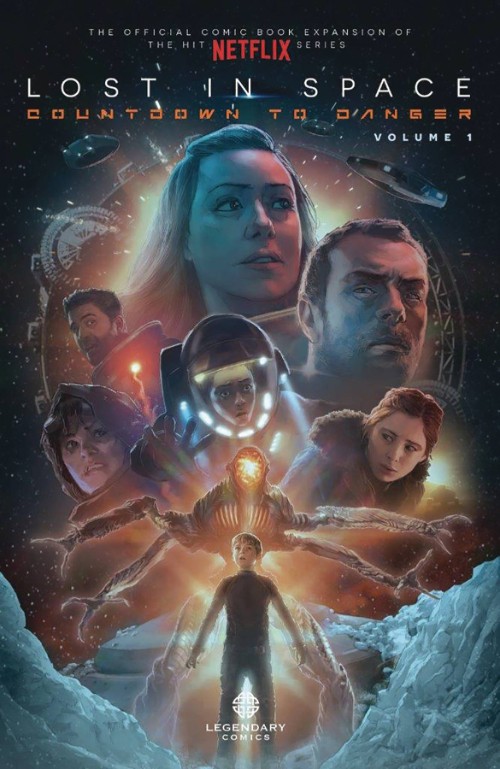 “Netflix’s smash-hit rebirth of the beloved sci-fi classic Lost In Space continues in this thrilling graphic novel expansion to the series which will take the Jupiter 2 where it has never been before. 30 years in the future, en route to a distant colony, the Robinson family finds itself thrown off-course when their ship crash-lands on a mysterious and dangerous planet. On this strange new world, they encounter a hostile environment and an enigmatic alien robot. In order to survive, the Robinson family must rely on their training, and they’ll discover that no matter how lost they are, their family is their home. These are the missions you didn’t see on Netflix, as our heroes struggle to survive in an unknown world full of new creatures, unexpected visitors, and new danger.” 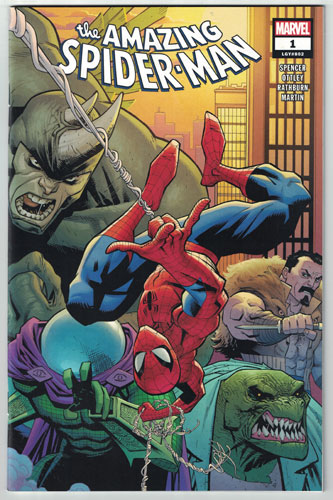 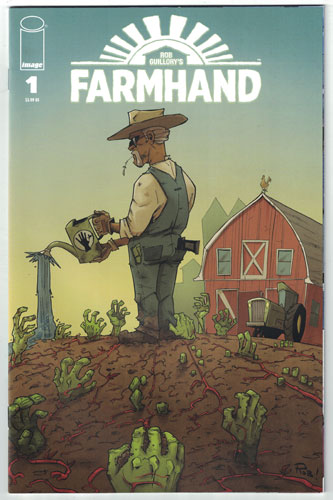 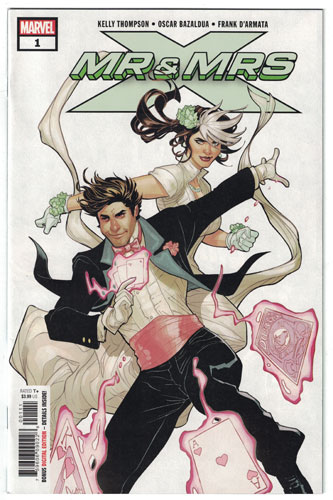