Hello, comic fans! I can’t wait because 2019 looks to be another banner year in comic book movies and television shows, and the publishers are always eager to get accompanying comic books out to eager fans like us. In addition to all the great stuff that’s ongoing, many new series are launching this month with pre-order availability. Image has: LITTLE BIRD, ASSASSINATION NATION and a new LAZARUS ongoing. Dark Horse has: INVISIBLE KINGDOM, ASTRO HUSTLE, BAD LUCK CHUCK and CALAMITY KATE. DC has a GRIMM KNIGHT one-shot, DIAL H FOR HERO and SECOND COMING. IDW has TRANSFORMERS, GLOW and GOOSEBUMPS. Marvel has WAR OF THE REALMS major event kicking off, AGE OF CONAN: BELIT, SPIDER-MAN: LIFE STORY, MAGNIFICENT MS. MARVEL, MEET THE SKRULLS and STAR WARS: VADER–DARK VISIONS. There’s literally too many to list in my small hello paragraph here. You can always check out the Brand New Series page on our website if you want to see all the new #1’s this month! As always, let us know if there is something we can track down for you…we try to cater to regular, normal newbies…crazy, intense collectors…and everyone in between (except for Jigsaw, for reasons that are plane in the glass). –Glenn

Focus This Month:
Get Started In… Doctor Who

Doctor Who has an impressive run of comics since the 60’s in multiple guises and from multiple publishers. The thirteenth Doctor is only the latest incarnation. Check out our guide to getting started in Doctor Who comic books! 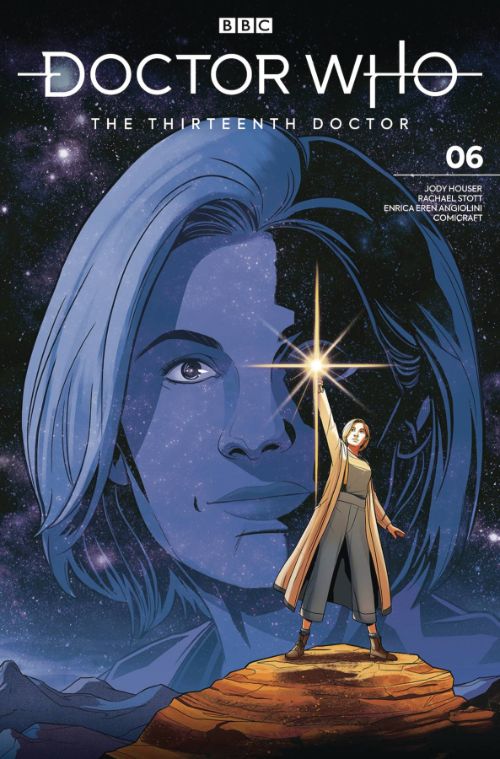 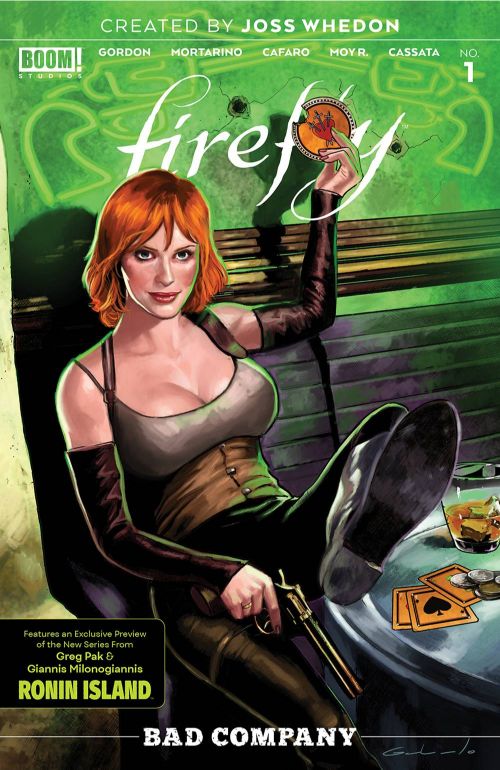 Firefly Bad: Company #1
We only saw her in two episodes of the all-too-short-lived-but-immeasurably-loved television series, but holy awesome! You, go, Boom! Studios!

“In this 40 page celebration, take a look into the never-before-seen history of one of the most beloved Firefly characters in the ‘Verse-SAFFRON. Journey through the early days of Saffron’s life, from before her fateful meeting/marriage to Mal. This is an origin story no Firefly fan is sure to forget.” 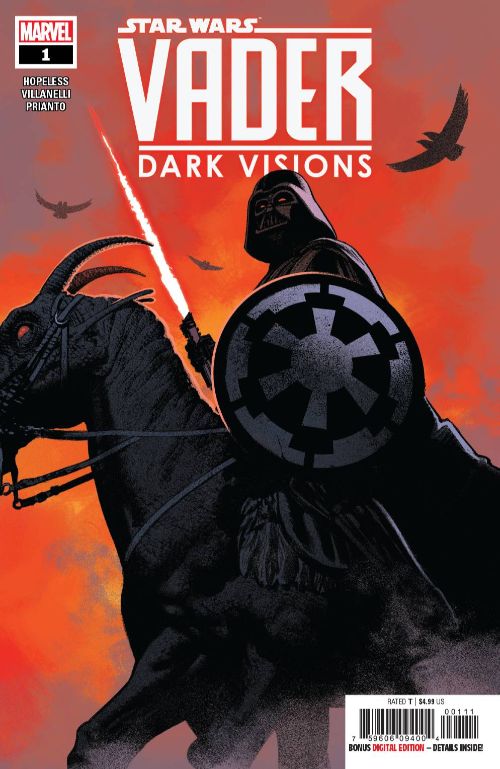 Star Wars: Vader–Dark Visions #1
It’s de ja vader all over again… This. Looks. Super. Awesome! An anthology of stories about the impressions and reputation of Darth Vader seen through others POV. Can’t wait! Again. (We’ll probably never know if this is just the same series that Wendig was canned from with a new writer.)

“WHO IS DARTH VADER? He has been many things: a SITH warrior, a commander, a destroyer. DARTH VADER is to many throughout the GALACTIC EMPIRE a symbol of fear and mysterious, otherworldly power. But there are some who have seen the DARK LORD in a different light. There are some corners of the galaxy so dark and desperate that even Vader can be a knight in shining armor. The first issue of a new STAR WARS limited series, writer Dennis Hopeless (CLOAK AND DAGGER, JEAN GREY) sheds new light on the many sides of the galaxy’s greatest villain. ” 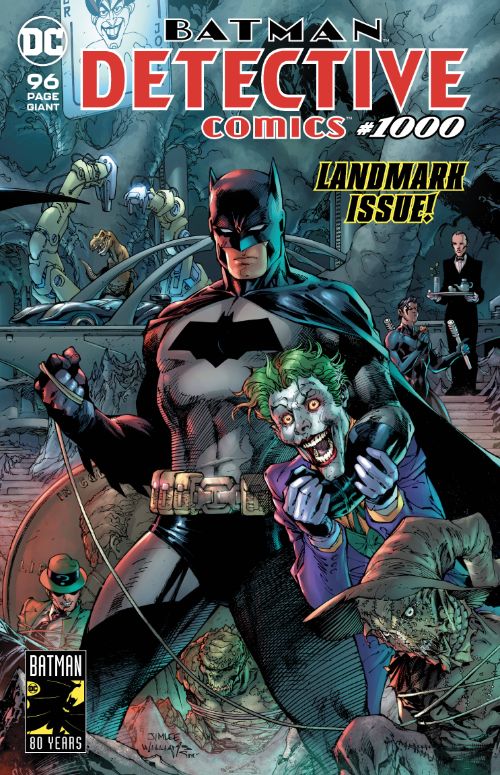 “After 80 years, it’s here-the 1,000th issue of DETECTIVE COMICS, the title that literally defines DC. This 96-page issue is stacked with an unbelievable lineup of talent that will take you on a journey through Batman’s past, present and future…plus a sensational epilogue that features the first-ever DC Universe appearance of the deadly Arkham Knight. But who is under the mask? And why do they want Batman dead? The incredible future of Batman adventures begins here.” 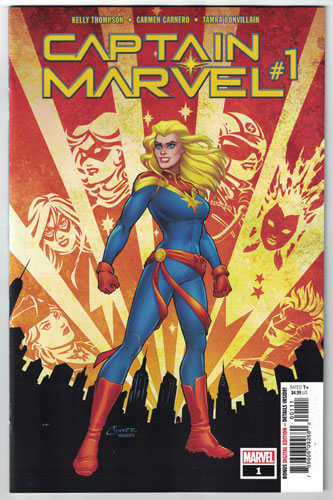 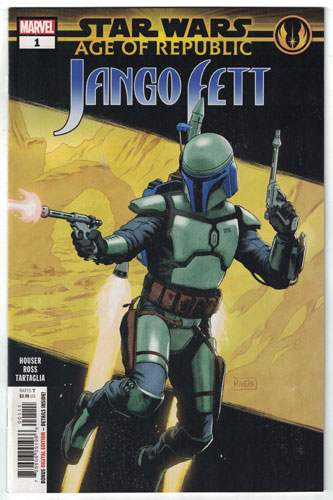