Hello, again, from Spiral Comics. We are always excited each and every month to see what’s offered in the Previews catalog. While Marvel continues to revitalize its stable of titles with Marvel Legacy and DC pumps out hits like DARK NIGHTS: METAL and DOOMSDAY CLOCK, you should realize that hot comics that introduce new characters are still being published. If you though you missed out on the first appearance of everyone that will ever be important, think about the recent SPIDER-GWEN [2015B] #24, which is the first appearance of Gwenom. And consider TOTALLY AWESOME HULK [2016] #22, which is the first appearance of Weapon H. And over on the DC side, DARK NIGHTS: METAL has introduced a whole host of Dark Multiverse versions of your favorite characters. Finally, Image is cranking out brand new series in just about every genre imaginable every month as well. Exciting characters are being introduced and great stories are still being told and drawn. We here at Spiral Comics are as excited as the next fan to get our monthly dose of comic book adventures!

Read our “First Impressions” for a glance at upcoming comic books.

Every month, Spiral Comics publishes at least two dozen “First Impressions” of upcoming comic books in our blog with links on our Facebook page. All of these comics are available for pre-order on our website.View our blog now…

Focus This Month:
Get Started In… Venom

The ‘Venom Symbiote’ is an alien, gooey, sticky, black substance/being that must bond with a host being for continued survival. The symbiote originally bonded with Peter Parker, giving him the iconic appearance of his black costume. At that time, the new and much-enhanced costume for Spider-Man was not yet revealed to be an alien symbiote, but rather some kind of supernatural substance obtained during Marvel’s first SECRET WARS event.

With help from Spiral Comics, it’s easy to get started in Venom comic books. We’ve created specific articles–and we keep them current–to help you get started in particular characters and series. 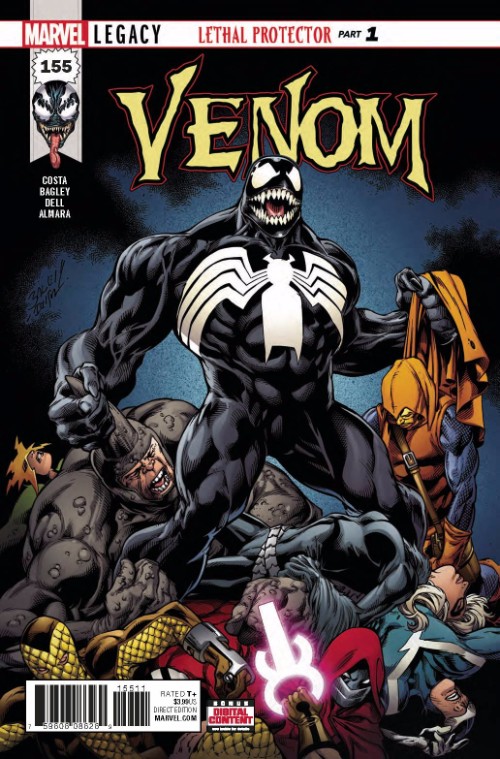 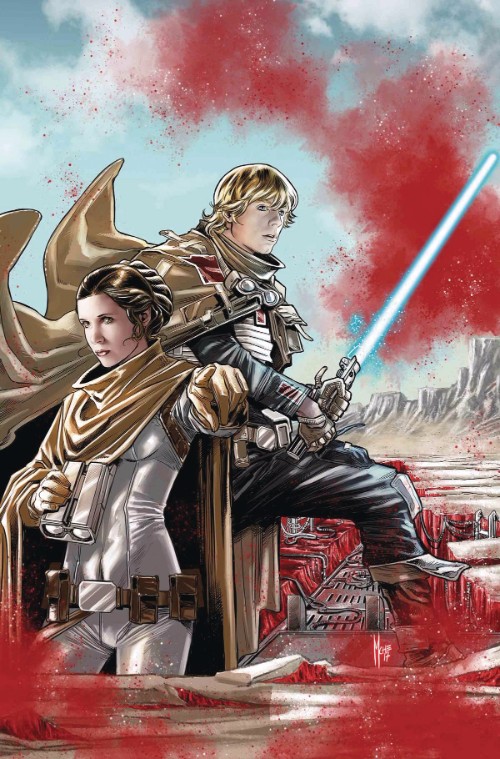 Star Wars: The Last Jedi–Storms of Crait #1
Holy awesome! Anyone else who is chomping at the bit for the next Star Wars movie will want to pick this one-shot up. Apparently it has some backstory about Crait, a world which will be featured in THE LAST JEDI! I’m absolutely sure the info won’t be critical to enjoying the film, but come on. If you’re a super-fan, this is a must-have! Checchetto’s cover is gorgeous to boot.

“This December, the soon-to-be thrilling Star Wars: The Last Jedi rocks movie screens across the world…and the reverberations are felt all around a galaxy far, far away. First up, learn the secret of the mineral planet Crait. Long before it became a battleground between the Resistance and the First Order, Luke Skywalker and Leia Organa led the Rebellion there in search of a new home.” 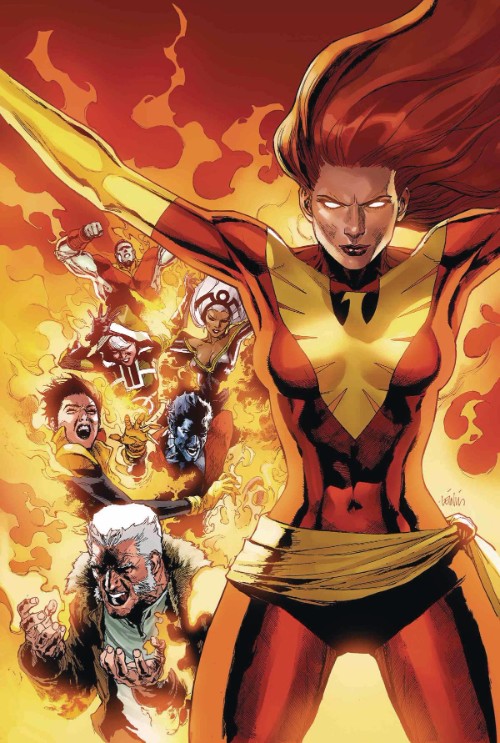 Phoenix: Resurrection #1
True to her alias–Phoenix–Jean Grey has died and come back several times in comic books. Don’t act so surprised. I’m positive she won’t die this time.

“She will return, like a Phoenix from the ashes. Years ago, Jean Grey died and the X-Men mourned her. Since then, the world has changed, her teammates have lived without her and died without her. And now, when strange events start happening all over the world, those teammates can only come to one conclusion – the one true Jean Grey is back.” 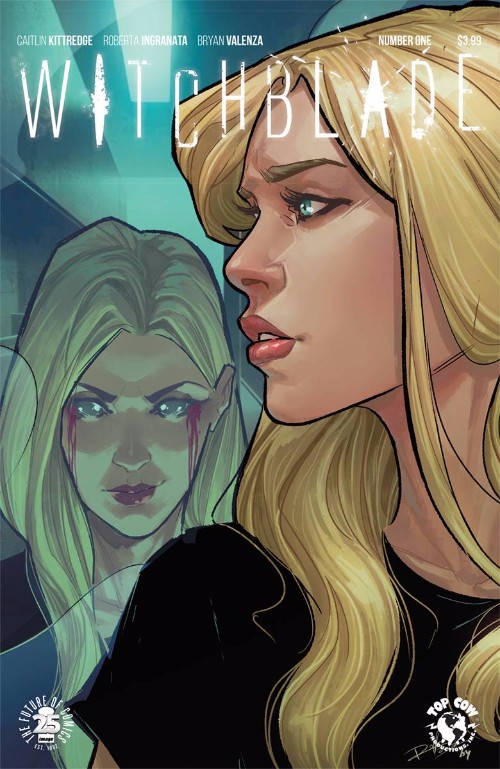 Witchblade #1
At 185 issues, Witchblade was one of Image’s (Top Cow) longest-running and most successful comic book series, running two decades. It was an instant hit from the very beginning, owing–no doubt–in no small part to Michael Turner’s art, especially his depictions of the sparsely-clothed and busty Sara Pezzini. Witchblade has been adapted into a television series, manga, anime, and a novel. It was optioned for a movie, but was never produced. The development of a second television series was announced in January 2017 for an as-yet-unspecified release. Now, a second comic book series with a new Witchblade wielder…can’t wait to see what her story will be.

“Gunned down and left for dead on a New York rooftop, Alex Underwood’s life should have ended there-but instead, at the moment of death, she became host to the Witchblade, a mystical artifact that grants the woman wielding it extraordinary powers. But the power comes with a heavy cost, and Alex finds herself thrust into the center of an unseen battle raging on the snowy streets of NYC. Demons are real and walking among humans, and every one of them is intent on taking out the Witchblade’s newest host before she becomes too strong to kill. But the artifact chose Alex for a reason, and she’s not going down without a fight.” 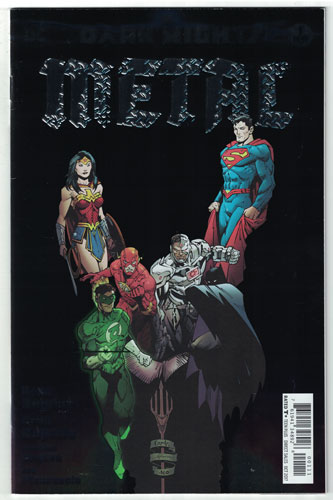 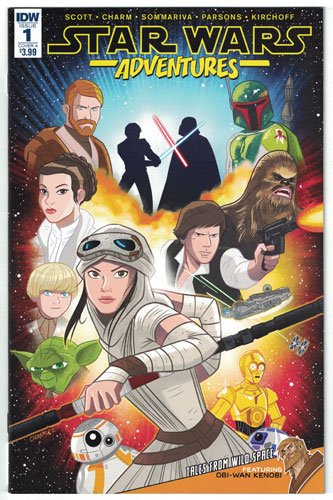 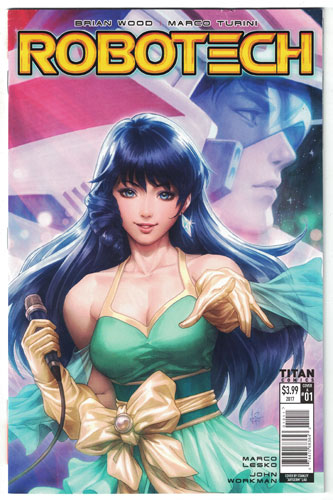